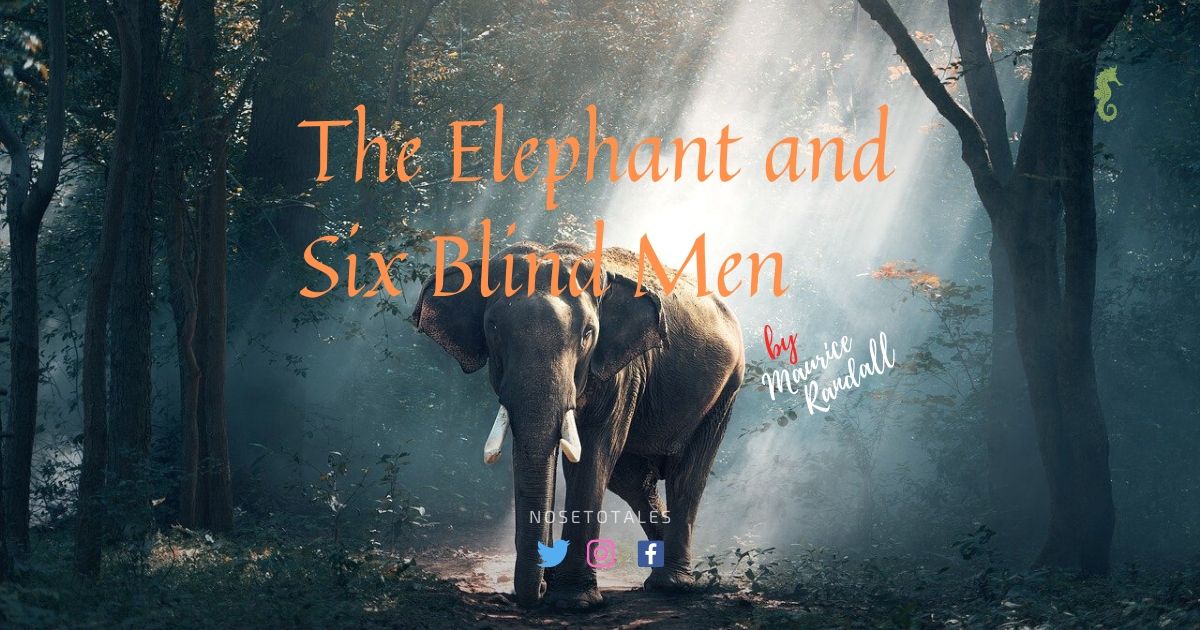 No. 2 – The Elephant and Six Blind Men is an amazing story originating out of Buddhism, Hinduism and Jainism to teach us about our misplaced thinking we each have the only truth!

Here is my version of The Elephant and Six Blind Men, in rhyme form.

The Elephant and Six Blind Men

The Elephant and the Blind Men was a story told to warn us of the dangers of thinking we have the one and only truth and that everyone else is wrong.

There are many versions of this story and D. L. Ashliman does a good job grouping them all together here.

We are all brought up to believe the world is one way and spend a lifetime realising that we are in a world that exists in many ways, to many different people.

It should never be about fighting to uphold your one and only belief but to show understanding of someone else’s belief.

The mutual understanding of each others point of view, is more caring and loving than the subjection of a narrow world view.

The mutual understanding of each others point of view, is more caring and loving than the subjection of a narrow world view. – Maurice Randall Click To Tweet

Only by understanding each other can dialogue and discussion continue, it must be a two way street, but when that willingness to understand stops, so go up the barriers that divide us and turn us into fools. 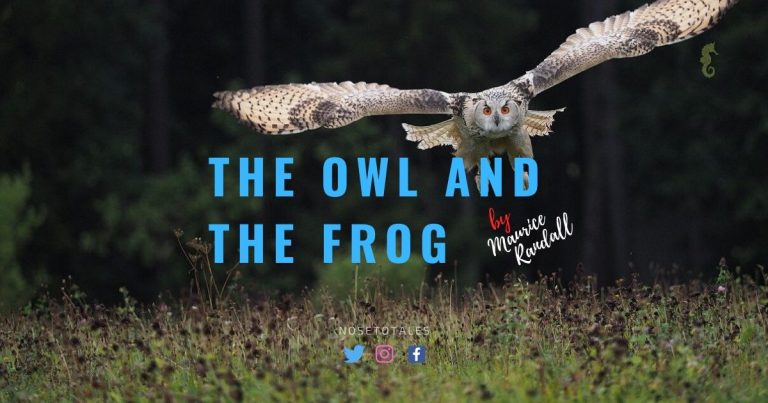 No. 1 – Here is my very first Rhyme from the Nose to Tales series. I hope you enjoy it. To listen to The Owl and the Frog, press the play button below. The Owl and the Frog To-whit To-whoo and down swooped the owl all feathers a flutter out on the prowl Mr Frog… 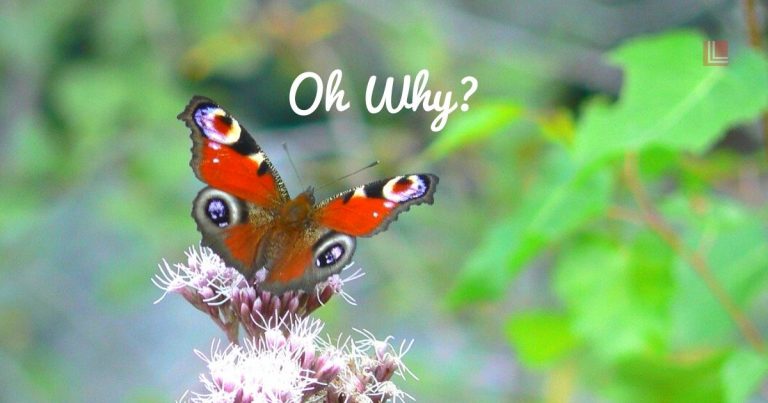 A short rhyme while out in the garden. Oh why Oh why, butterfly do you fly like a butterfly Flitting from here like a bouncy ball to over there breaking your fall With each flap of the wings you ascend to the sky yet with certainty, descend to earth with a dive Oh why Oh…