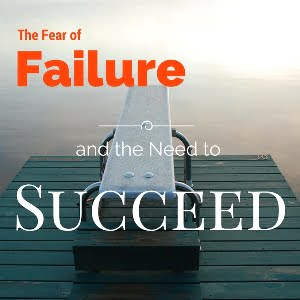 It’s fine to celebrate success, but it is more important to learn the lessons from failure.

A few months ago I wrote a post on how I could not fail now! I didn’t publish it as I was caught up digging a garden up and generally wandering around. Last night as I finished watching the Rugby World Cup Quarter Final between New Zealand and France, I was again reminded of my post. It was what happened next that woke me up!

I have for some months now been trying my best to get into the habit of writing posts and adding chapters to my book. I know I cannot do it all in a day and yet there seems at times the little thought that says you can always start later on. So I go to do the washing up, notice the vegetable patch needs weeding and remember that today is shopping day.

This is not to say I do not want to write, I feel relaxed and calm after I write, I am happier for making my own thoughts clearer and that I have solidified them by posing them. What is the issue, the one certain fact I need to address to get on with it then? 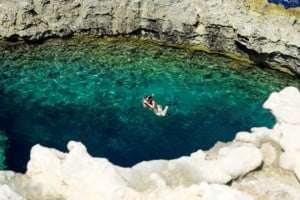 On my journey to writing these posts I have had to learn a lot about blogs, about widgets and general formatting. I needed to find the style that worked for me and to arrange it so I could pursue my goal at times that would allow me to focus.

I also wanted to do this by myself!

To create this body of work and then release it to the world as one piece. It seems though that I am ignorant! A fool! It is not that we suddenly come fully formed into this world at birth and are then set on our way. We arrive as babies, we need to be cared for, to be looked after, to be fed.

When we take our first step someone is there cheering us on. Our first word is emblazoned in someone else’s mind so that they can recall to you the time when you said your first words. Your first school day, your first relationship or first work day, the day you hurt yourself and the day you took the family car out for a day all by yourself.

No-one comes fully formed but our lives are played out to the audiences around us. They watch how we grow, how we fail and how we get back up and continue again.

Last night as the match came to an end, I flicked the channel over to another program, not one I have seen before, nor will probably ever again. It was not because I was searching for something else to watch, I was already tired and about to go to bed, nor was I particularly interested. It was just a click of a button…

Before me was a man in a black, stab proof jacket asking a fast food business owner to pay him some money or else they were going to remove the cooking equipment from the kitchen. The man was saying he could not pay, but had £800.00 and would ask a friend for another £200.00 so he could pay £1000.00 of his bill. 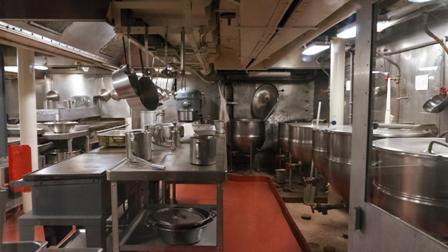 The bill, it transpired, was £4000.00, and he owed it to someone else. This someone else wanted it back and was prepared to take whatever they could to re-coup the costs. Of the 5 or so minutes that I watched the man managed to agree to keep his equipment if he paid £1500.00 right there and then, and pay the rest by the end of the month.

He managed to get some money together and he paid, but what struck me about the images that flashed before my eyes was not the that he was about to lose his equipment, not his business, not even the possible embarrassment to him caused by the fracas in a small shop in front of strangers.

It was the look in the owners eyes that suddenly the realisation of the dream had become reality! 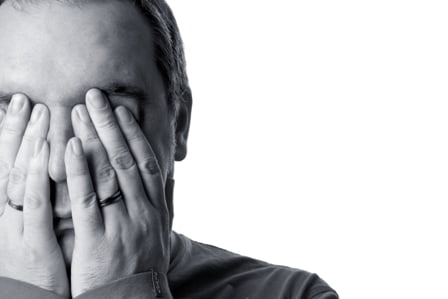 He was responsible! He was no longer playing at being an owner, he was now directly responsible for his actions and someone was there to put him in check!

How often we sail along in our own world, thinking things are all blissful. I certainly have been in this way for near enough a year and a half. I realise that there is work to be done, but the look in my eye this morning is that there is a lot more to do. 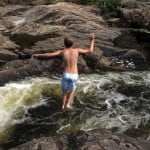 I have made the first steps, I have leapt from the cliff and as I was falling I enjoyed the feeling and the excitement, but in one immediate crystallising moment, I have hit the water and I am under it. It has closed around me and I need to break to the surface and swim.

The next step is just to get some air. To get to the surface, before being dragged further down. To at least do a bit of doggy paddling will give me some time, but I cannot do it forever, I need to take the next step and swim. But I am not even there yet… 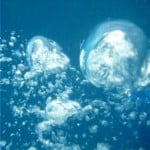 I am not even at the surface! The water is still around me and I only have enough air before I need to breathe to get me to the surface.

I wrote that it is important for others to watch how we grow and develop, and that we cannot just arrive fully formed. This is one of those baby steps that allows others to see that it is not just about sitting at a computer and everything will be fine.

It is time to head for the surface, to get that air, to succeed! This blog is about empowering others and my thoughts on the world and I have acted anyway. Regardless, I have acted, and today I need to take the stand to continue to act, but this time with responsibility and focus.

To my small audience, I am looking at YOU, thank you for watching along and remembering. For keeping me in your mind and for your quiet encouragement. I am growing, and I am going to succeed.

Failures, repeated failures, are finger posts on the road to achievement. One fails forward to success. 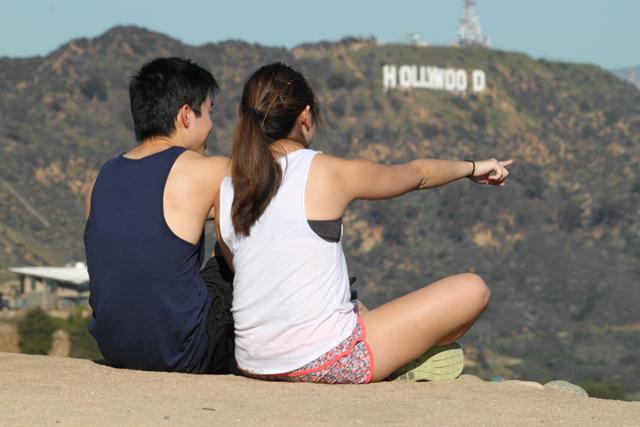 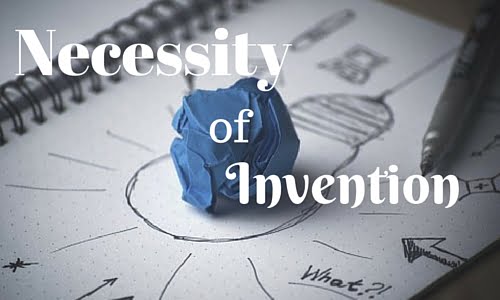 Our greatest glory is not in never failing, but in rising up every time we fail. Ralph Waldo Emerson Ralph Emerson makes the point of perseverance, and as I wrote previously about it I want to give you the encouragement to continue to get up. It is failure that creates the necessity to invent!

Are you Leaving it till later? Procrastination happens in most of our lives in various abundance and with some what of a stealth approach.  It seems to sneak up and pounce on us, and before we know it we have been wrestling with it for days, weeks, and months. That warm fuzzy feeling that says in… 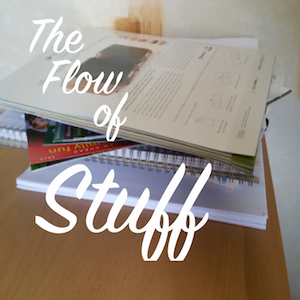 The Latent Lifestyle Foundation Belief on our Purpose in this life. 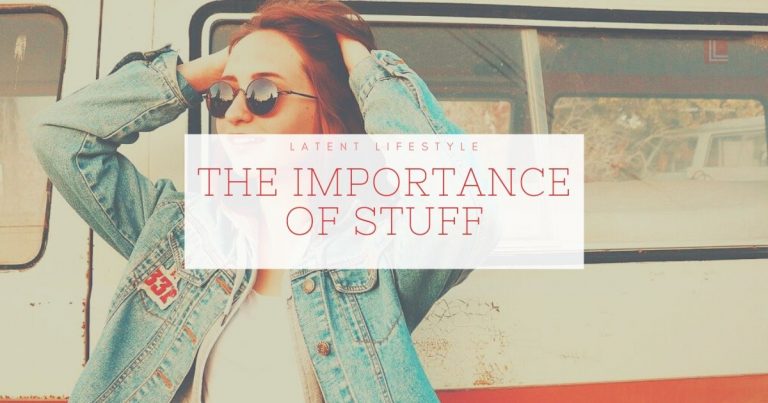 Be organised and your creativity can flow freely. I have often told friends and family about Evernote and then tried to explain how you can best use it for your own personal life. So I have made tutorials to help point them and perhaps you in the right direction.